Contributions include nonfiction essays, journalism and poetry in The New York Times, The Guardian, The Iowa Review, The Washington Post and over 40 publications.

Working on a book proposal for a memoir about my life.

+ What a Pandemic Funeral Taught Me About Family (Modern Loss)

+ A year of changed minds: I changed my mind on my own racial identity (The Philadelphia Inquirer)

Accepting pitches and ideas. I also love hearing from readers and writers alike. Email me. 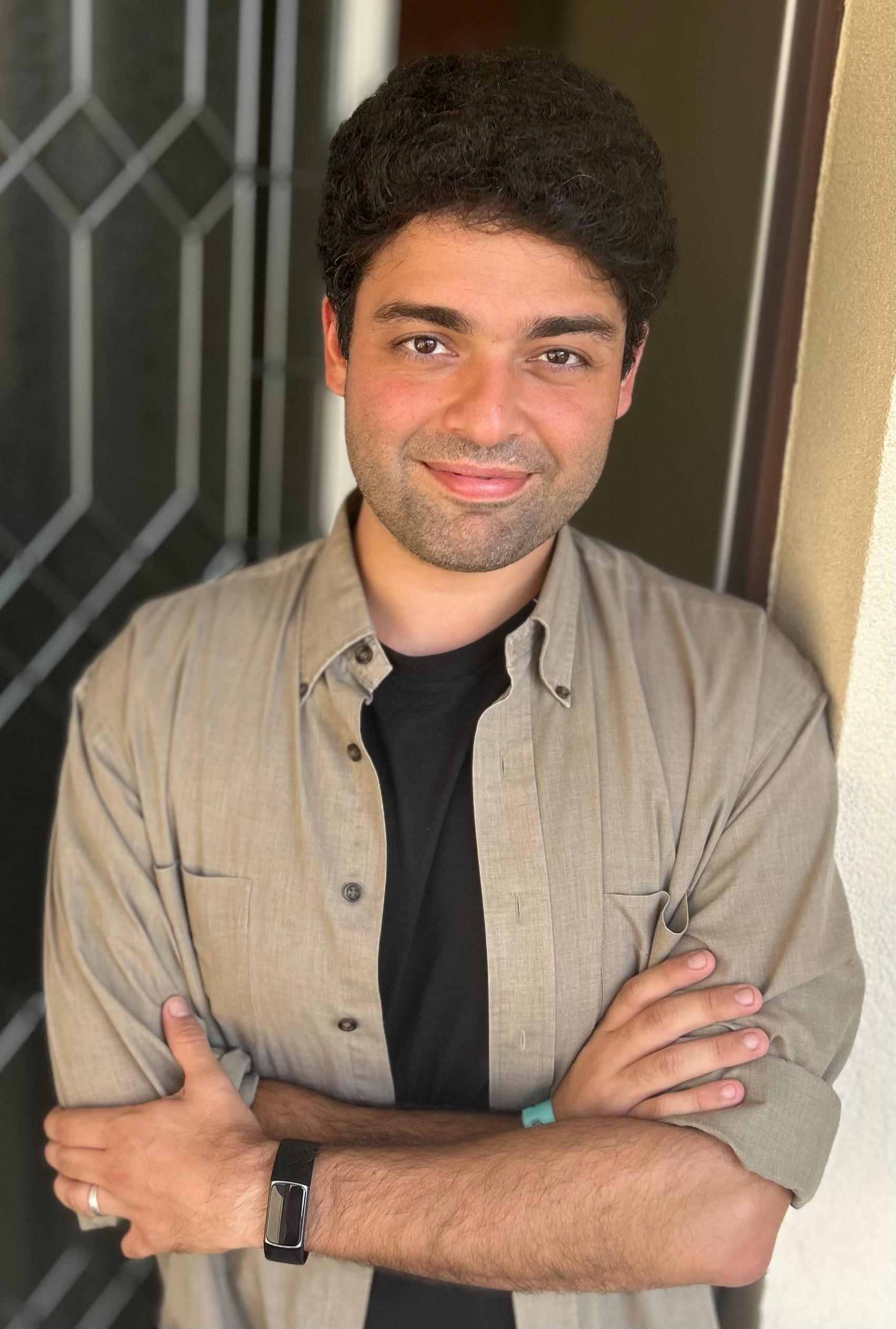 What a Pandemic Funeral Taught Me About Family (Modern Loss)

A year of changed minds: I changed my mind on my own racial identity (The Philadelphia Inquirer)

The diversity dinner (The Spectator)

She’s 90 and Italian. I’m in my 30s and half Indian. Here’s why we’re the closest of friends. (The Washington Post)

Will Indian Buffets Survive the Pandemic? (The New York Times)

How my family came to feast on meatballs, plátanos and curry for Christmas dinner (Los Angeles Times)

70-Year-Old's Commitment to Tennis, Fitness Is Inspiring to All (Sports Illustrated)

For The Voter Who Cares About a President's Public Image (McSweeney's)

Why movie houses matter, more than ever (The Hill)

Adopting a Dog during the Pandemic (The Bark)

Moving into my in-laws' could've infantilized me. But we worked to make it empowering. (NBC News)

The Ramblings of a Young Curmudgeon (F(r)iction Literary Magazine)

I went 24 hours with no coffee. Here’s how it went (The Boston Globe)

Blinded by the Light Reminds Us That We're All the Same—Regardless of Skin Color (O, the Oprah Magazine)

Doris Day, my grandma and me: A reflection on family on the movie star’s birthday (New York Daily News)

Was I Love Lucy Ahead of Its Time? (Academy of Television Arts & Sciences/Emmys.com)

At home, a mom. At the hospital, a professional nurse. (Newsday)

Resolution For 2019: Find a Common Ground (The Daily Rant)

A general friendship at the movies (Newsday)

An Interview with Jehad al-Saftawi About His New Book, My Gaza: A City in Photographs (McSweeney's Books)

‘Rock ‘n’ Roll High’ at 40: How the Ramones and a Rebellious Female Lead Invaded Theaters (Variety)

A sport that lost track of its main asset (Newsday/amNY)

Sharks aren't the enemy, we are (The Epoch Times)

Sinatra, civil-rights champion: A side of Frank not many people know (New York Daily News)

What would Martin Luther King, Jr. think of the future? (The Iowa Review)

Trip to the Supermarket During a Pandemic (L.A. TACO)

I'm Raj Tawney, a born-and-raised New Yorker, and a proud multiracial American (1/2 Indian, 1/4 Italian, 1/4 Puerto Rican descent). I write many personal stories from my own uniquely American perspective. I also write about everything that drives my curiosity and stokes my passions: race, history, food, health, nature, current events shaping our culture. Simply put, I write with purpose.

Aside from my work, I'm a proud husband, and father of two rescue parrots and one rescue puppy. 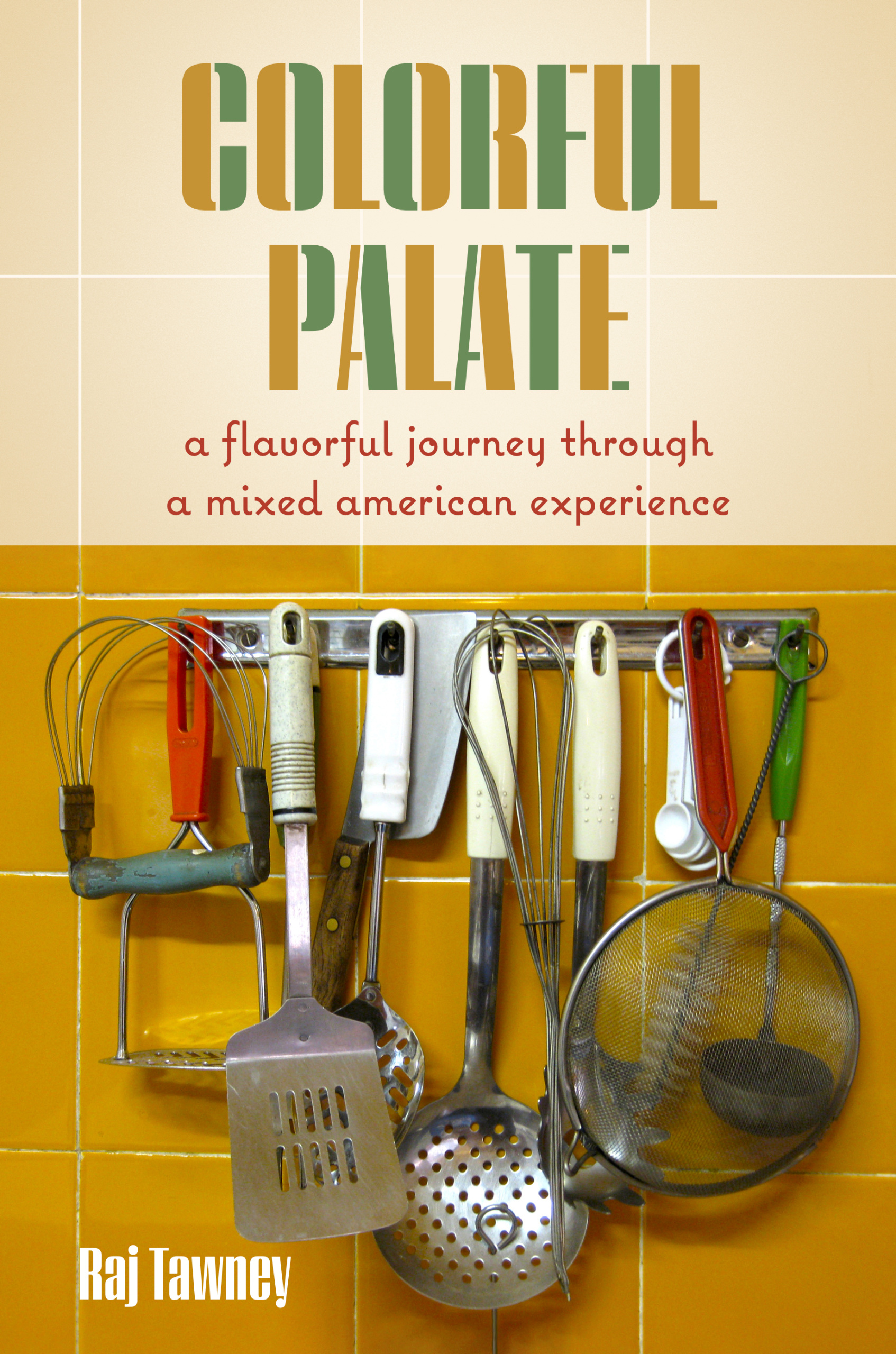 Feel free to reach out with any tips, pitches, ideas or just to say hello.

I'll get back to you soon.